Our president, Isabelle Milette, is a neonatal nurse practitioner and a Developmental care specialist (NANN certified)at the NICU of the Maisonneuve-Rosemont hospital, center affiliated to the University of Montreal.  She worked at Sainte-Justine University Hospital Center, the McGill University Health Center, both at the  Montreal Children’s Hospital and at the Royal-Victoria Hospital, as well as the Jewish General Hospital (JGH).  She obtained her Bachelor in Nursing at McGill University (1997), her master’s degree in Nursing from the University of Montreal (2000) and a post-master’s certificate for neonatal nurse practitioner from Stony Brook University, New York (2007).

Pushing her knowledge further, she continued her education and obtain her certification in oral feeding by the FIFI (Fragile Infant Feeding Institute)  in 2013.  In 2014, she also becomes certified in Neonatal massage (NTMC) by Creative Therapy Consultants. In 2017, she obtains a certification as a Leader in developmental care through the Beacon Program of Caring Essentials Collaborative.  In 2019, she undertakes the Mastermind Quantum Leap Program in trauma-informed care to obtain her Trauma-informed care certification (TIC-C) through Caring Essentials Collaborative in 2020.  In 2021, she continues her development with the Trauma-infored Care Professional Certificate Program (TICP-C).

Her research interests are developmental care, kangaro care, noise and light reduction in NICUs and PICUs, and neonatal intensive care design.  In 2011, she acted as advisor for the NICU design team within the new CHUSJ specialised units building. In 2015, she also joined the leadership group on change at the CHU Sainte-Justine to perfect her work with health professionals. In 2016, she joined the Canadian Neonatal Brain Platform (CNCP) with her participation in the project to transform the neonatal unit of CHU Sainte-Justine into a neuro-neonatal unit for the neuroprotection of newborns at risk for brain damage. To ensure the advancement of development care in research, she becomes an associate clinician member of the Quebec Network on Nursing Intervention Research (RRISIQ).

She is the author of several research articles on these subjects, co-author of 3 books in development care, scientific director of a reference book on clinical examination of the newborn and a perinatal nursing (Chenelière Education). She is also a lecturer and invited speaker in many academic, scientific and professional presentations, in national and international conferences as well as clinical training of health care professionals in community and hospital settings in Canada and internationally. 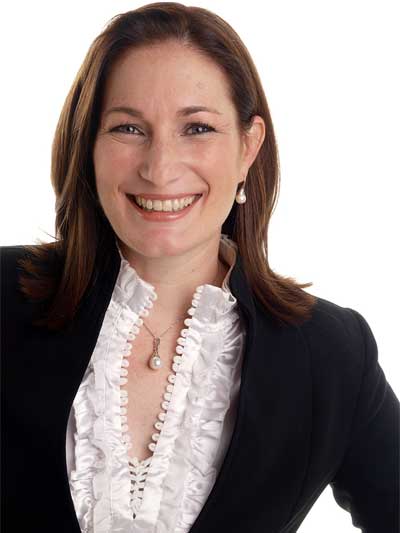